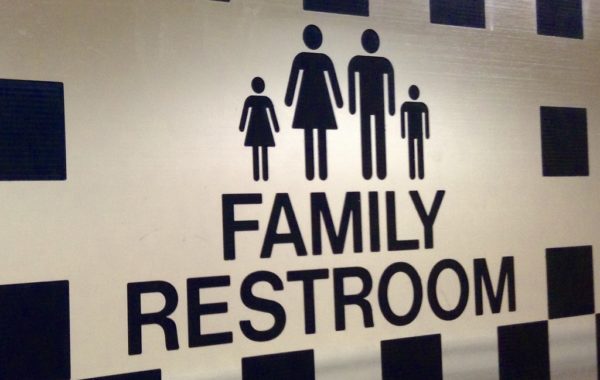 An increasingly common and potentially life threatening infectious disease involving the bowel is C. Difficile (also known as C. Diff) colitis.  Colitis means an inflammation of the colon, or bowel. C. Diff is a bacteria that can sometimes take over the bowel flora, causing severe inflammation.  Taking antibiotics for other reasons can eradicate many of the bacteria which normally live in the bowel (of which there are thousands) and maintain a healthy equilibrium.  Without these many healthy bacteria C. Diff can take over. C. Diff colitis is normally treated with one of two powerful antibiotics, but sometimes that doesn’t work. A highly effective treatment for C. Diff colitis is fecal transplant.

The human microbiome is the aggregate of all microbiota that resides on or within any of a number of human tissues and biofluids, including the skin, mammary glands, placenta, seminal fluid, uterus, ovarian follicles, lung, saliva, oral mucosa, conjunctiva, biliary and gastrointestinal tracts. They include bacteria, archaea, fungi, protists and viruses.

Humans are colonized by many microorganisms; the traditional estimate is that the average human body is inhabited by ten times as many non-human cells as human cells, but more recent estimates have lowered that ratio to 3:1 or even to approximately the same number.

Our gut microbiota contains tens of trillions of microorganisms, including at least 1000 different species of known bacteria with more than 3 million genes (150 times more than human genes).

Fecal transplant is the process of inserting a healthy person’s stool into another person’s colon in order to restore the healthy balance of bacteria in the colon.  It is performed most commonly by inserting a colonoscope into the colon which releases the healthy stool into the length of the colon. It can also be achieved by insertion of a nasoduodenal tube, a tube from the nose into the duodenum, through which the healthy stool can be delivered.  There is now evidence that the healthy stool can be given orally in capsules as well. The effectiveness of fecal transplant in C. Diff colitis appears to be 80-90%. There is also evidence that fecal transplant may be effective in treating ulcerative colitis.  And we are learning that certain healthy people have particularly therapeutic stool.  These people are called “super donors,” and in the future they may well be the source of most stool transplants, to maximize the chance of effectiveness.

For many years doctors thought that stress was the cause of stomach ulcers.  Now we recognize that ulcers are commonly caused by a bacteria, Helicobacter Pylori.  There is more and more evidence that an imbalance of pathogens like bacteria can lead to disease, and that chronic inflammation can lead to disease as well, such as coronary artery disease, cancer, alzheimer’s, and diabetes (see separate article on inflammation).

There is emerging evidence that healthy bowel flora is important to health outside the bowel as well.  There is some evidence that fecal transplant can be used to treat type 2 diabetes, and studies are underway to see whether it can help treat Alzheimer’s disease, multiple sclerosis, allergies, asthma, and cancer.

Fecal transplant is generally well tolerated.  However, like any treatment, there are potential side effects.  Specifically, the side effects of stool transplantation include abdominal discomfort, cramping, bloating, diarrhea or constipation, and, rarely, transmission of diseases that cannot be tested for by screening.  So, like with any treatment, the potential benefits have to be weighed against the potential risks.

At this time we know that fecal transplantation is a very effective treatment for C. Difficile colitis, a very serious infection and inflammation of the bowel.  There is evidence that it can help treat ulcerative colitis as well. And there is promise that it may be a treatment for other diseases such as Alzheimer’s disease, multiple sclerosis, and asthma.  Stay tuned, and if you’re curious, talk to your doctor.